Tashkent, the capital of Uzbekistan, is one of the most densely populated cities in Central Asia. After the outbreak of the global pandemic, as well as after the first confirmed case of infection in Uzbekistan, a lot has changed. Most likely it has changed forever. 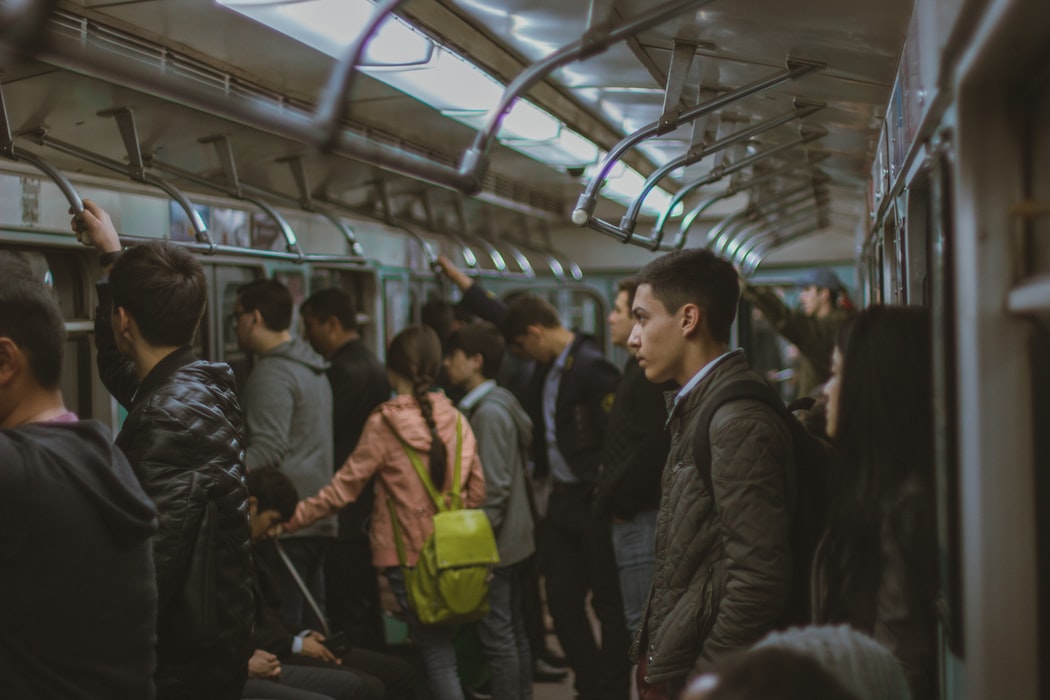 The first case of infection was confirmed on March 15, 2020. The first strict quarantine and self-isolation of the entire population of the country was announced. We did it. The number of infections was minimal compared to other countries. At that time, it was clear that the situation was under control, and people were aware of their civil responsibility and were following all restrictions measures. However, this did not last for long.

Two months later, as expected and predicted by the WHO, many countries have started to go through a second wave of infections. Uzbekistan was no exception. People simply became relaxed and stopped perceiving the danger of the virus. I want to repeat, people have ceased to perceive the danger of the VIRUS. This is a very disturbing sign.

In May 2020, I conducted a survey among my Telegram channel’s subscribers about whether they had acquaintances got infected or were going through treatment. All of the respondents answered negatively and that they did not have infected friends or relatives.

Already in July, however, I conducted the second survey. Out of 830 participants, 52 answered that they had been ill or were sick at the moment, and 130 people answered that their friends or relatives were sick, and this fact of infection was confirmed. 38 people reported the presence of symptoms similar to COVID-19 symptoms.

Out of 830 participants, 52 answered that they had been ill or were sick at the moment, and 130 people answered that their friends or relatives were sick, and this fact of infection was confirmed. 38 people reported the presence of symptoms similar to COVID-19 symptoms.

This is a new reality. I would like to draw your attention to the fact that people simply do not take coronavirus disease seriously. I have heard a lot of true stories about people who despite being tested positive for coronavirus, absolutely do not consider themselves sick and continue to work and do their business. I will not name them, but these people consider keeping the business afloat their priority, rather than realizing the seriousness of COVID-19. They are engaged in “self-healing” and taking medicines or treatment they heard about from friends or from the Internet. In fact, the vaccine against coronavirus has not been release, and there is no drug which was proved to be effective in the fight against COVID-19. Yet a lot of drugs that are supposedly able to fight this virus were promoted through different channels, including on the internet.

I want to mention people’s illiteracy which plays a crucial role in preserving good health. Many drugs that are “advised” in various local Telegram channels are poisonous and have serious side effects. “Cures one thing but causes another,” the saying tells. The listed medicines are very serious drugs and are prescribed only by the attending physician. Indeed, many doctors today doctors are on the front line and taking care of the patients who have not taken the whole danger seriously. These patients are now connected to ventilators though. Their life depends on this apparatus which controls the supply of oxygen to the lungs. The patients themselves can no longer breathe.

You should not go that far. Our health system was not ready for such a mess, for such a “devil-may-care” attitude, which in turn led to the crowded hospitals and clinics in Tashkent. Therefore, many patients are now being treated at home. This decision, in my opinion, contributed to a rapid growth of cases due to (again) the lack of responsibility of the citizens themselves.

I urge everyone who has read my post to this paragraph to acknowledge your own responsibility! It is a pity that many people start to take the virus seriously only after being infected. It can be too late then.

I urge you to be vigilant. This virus exists! Please, follow all the safety measures. Otherwise, it can end up not really well.

Concluding my thought, I would like to remind people about civic responsibility.

A very striking example for us is Japan. They coped with the virus the fastest due to strict discipline. Citizens wore masks the way they should be worn, and not like in our manner – we wear them only to avoid punishment in the form of a fine, and the mask itself is often removed and “just hangs on the ears”. Now we all decide the further fate of the country, our city. It is up to us what the city will be like after the pandemic!

I actively follow the situation in the city and share my opinion on “Aktualno seichas” (Relevant now) Telegram channel. You can subscribe by following this link.

Tell us what you think Cancel reply